A doctor embarks on a perilous journey after an EMP disaster plunges the world into chaos. 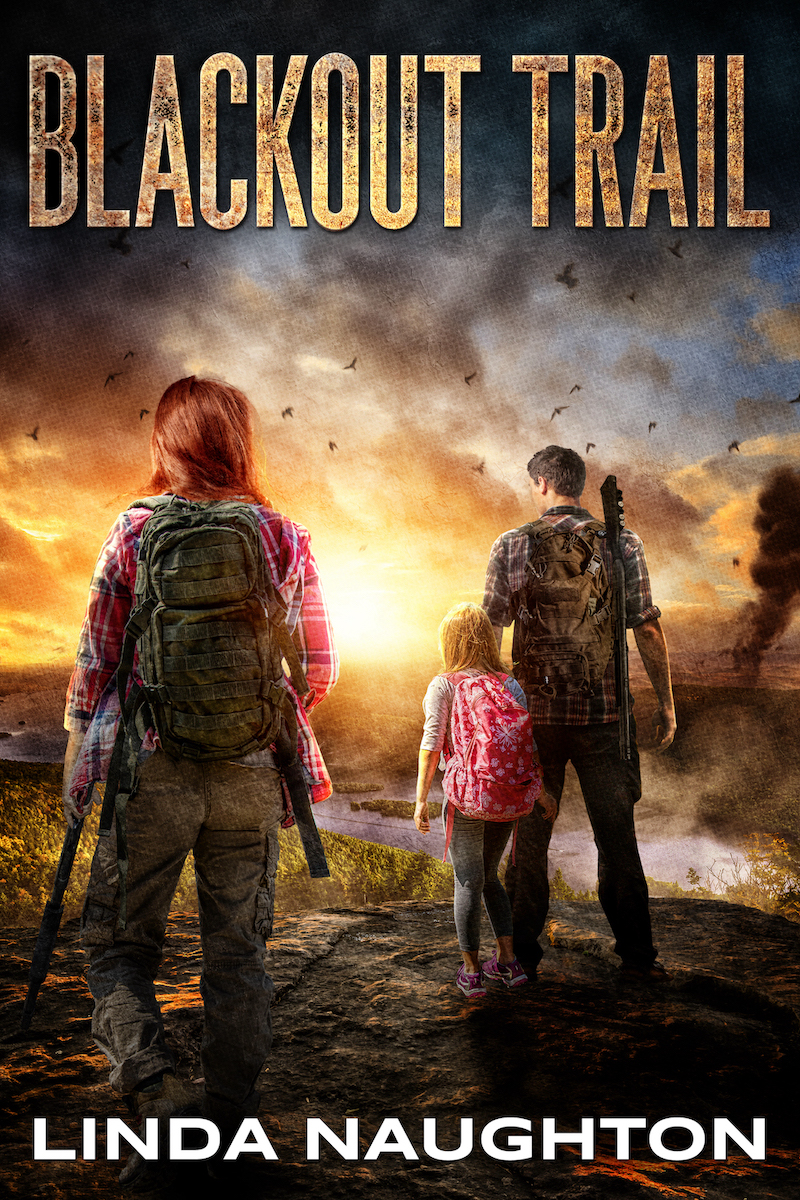 Doctor Anna Hastings is no stranger to disasters, having spent much of her career as an aid worker in conflict zones around the world. Yet when an electrical phenomenon known as an EMP brings down the power grid, Anna faces catastrophe on a scale she never imagined. She must learn what it means to be a doctor in a world deprived of almost all technology.

As the blackout causes planes to fall from the sky, Anna crosses paths with devoted father Mark Ryan in the chaos at the airport. Mark convinces Anna to travel with him and his seven-year-old daughter Lily to their family’s cabin in remote Maine. There Mark hopes to reunite with his wife, and find a safe refuge from a society on the brink of collapse.

Journeying across a thousand miles of backcountry trails, they will face a daily struggle against nature. Their biggest peril, though, may come from their fellow survivors. As Anna grows closer to Mark and Lily, she resolves to see them safely home. But can she hold onto her humanity in a world gone mad?